What You Need to Know About Fall Home Sales

What You Need to Know About Fall Home Sales

Good for you if you deliberately sat out the summer madness that is inherent in the current housing market. If you’re serious about buying a home, you’re hopefully about to save a huge gob of money.

There’s another new housing market study out that confirms some well-known facts (for instance, “home prices peak in June and July”) and some tidbits that real estate consumers may not know.

Of course, it’s a no-brainer that homes sales tend to drop during fall and winter, but did you know that home prices do the same? Indeed they do — a nationwide average of 3 percent which is a reduction of more than $7,000 (based on the current nationwide median existing home price). Remember, all real estate is local, so your “mileage” may vary.

Let’s take a look at a few more reasons why shopping for a home in the fall may just be one of the best decisions you’ve ever made.

You’ll get a better deal now

RealtyTrac, a real estate data analytics firm, studied more than 30 million home sales dating back to 2000 and found that homebuyers get the best deal in October. In fact, the study finds that the average sales price in October, nationwide, is 2.6 percent lower than average market value. Coming in behind October, the best months to buy a home, according to this study, are December, January, February and July.

The worst month to buy a home? April homebuyers, according to the RealtyTrac study, paid 1.2 percent more than estimated market value.

Move-up buyers – you know, all those folks you were competing and losing against just a few months ago – are in their new homes. In fact, one of the big real estate information services recently announced that the market consists of mainly first-time buyers right now. When you aren’t competing against someone who has more money than you (in the form of the proceeds from their current home), you’re on a more level playing field, and that’s always a good thing.

This isn’t to say you won’t still need to act quickly when you find a home you want to purchase, because you will. But overall, your competition is in the same boat as you.

Less competition among buyers make sellers nervous. They want out of the home, hopefully before the winter holidays, so they’re more motivated to negotiate. While you should still come in with your highest and best offer in a seller’s market, we can be a bit more flexible in the contract’s terms. This is something we can discuss when the time comes.

From home inspectors to lenders to title companies and even movers, business takes somewhat of a breather in fall, so your deal will get more attention. The same can’t be said for winter, when the holidays role around and most folks involved with the home sale process take time off.

Air-conditioning techs and pool companies, especially, are entering their slowest time of the year so they offer big savings on their services and the homebuyer who needs these services is the beneficiary.

Unlike shopping for a home in winter, in autumn you can still catch a glimpse of where the perennials are planted and learn how the deciduous trees in the landscape look when they have foliage. And, unlike summer home shopping, you won’t be sweating as you schlep from home to home.

It may not be this pleasant next month, however as we slip out of daylight savings time, the rains begin and temperatures begin to chill.

Search For Properties
Learn More About Buying
Find The Value Of My Home
Schedule A Call
Read Tips and Tricks
View Featured Communities
See Client Success Stories
Talk About Selling My Home
HOW MUCH IS YOUR HOME WORTH?
FREE Home Value
FREE Download: New Home Buyers Guide
Download
Have Questions? Let's Talk!
SCHEDULE A CALL
You may also be interested in...
How to Get a Mortgage if You’re Self-Employed
From how we’re expected to file our taxes to a lack of paycheck stubs to sometimes wild swings in income,...
3 DIY Décor Tips Guaranteed to Delight Homebuyers
We don’t blame you for wanting to squeeze every last penny out of the sale of your home. And, aside...
Don’t Neglect This Fall Home Maintenance Chore
It’s hard to consider that in just a short time we’ll be bundling up for another winter but it’s on...
Questions About Real Estate?
Let's Schedule A Time To Talk.
Contact Us 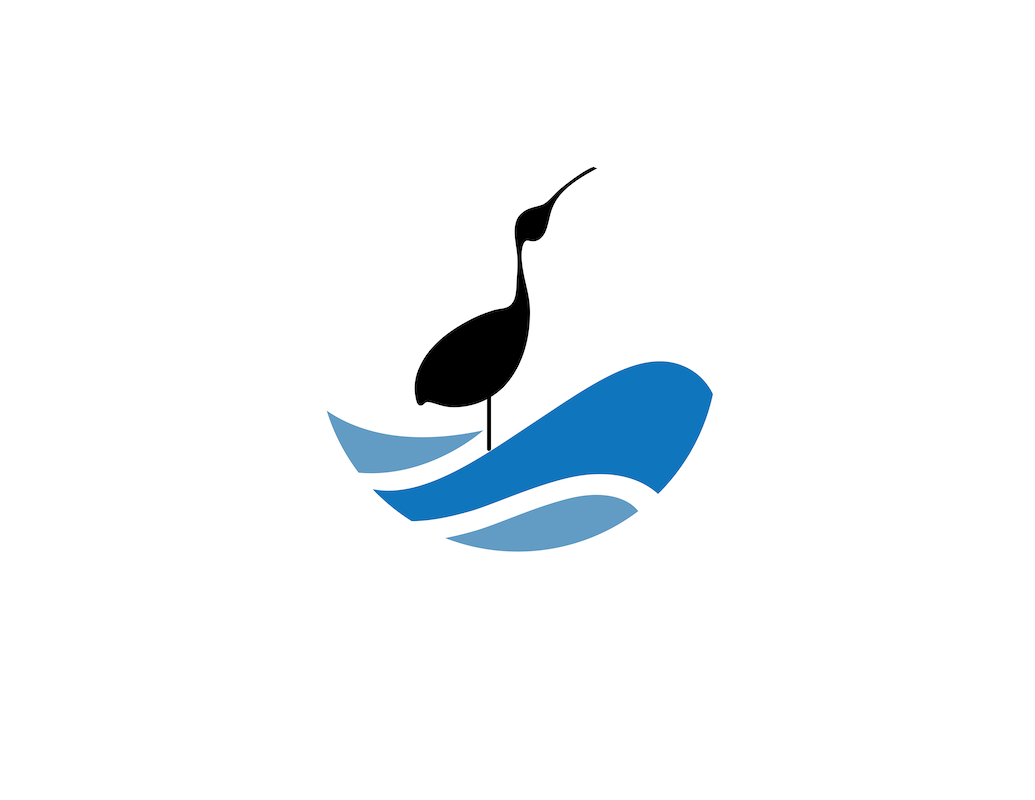